5 out of 5 stars Write a customer review

[+] Add a Product Image
See All Customer Images
5 out of 5 stars
By aquashamrock on November 17, 2009
Pros : Somewhat of a sparkle by itself, but it really jumps out with clear fused on top!
Cons : Can be interesting to cut. Very rough surface will catch your glass cutter if you're not careful.
Other Thoughts : Will make great Christmas gifts and decorations! And for St. Patrick's Day, too!
3 out of 5 stars
By Vickie C. on October 18, 2009
Pros : nice X-mas color
Cons : I thought this would be much more sparkly! I fired it to 1450 with no cap, and you have to hold it to the light to really see the beauty.
Other Thoughts : It must look better with a clear cap on top.
5 out of 5 stars
By trabucchi on September 2, 2022
Pros : Cool texture, color, and "sparkleness"
Cons : You really need to cap it with clear to get best results.
Other Thoughts : Slumped by first plate after fusing it with clear. A+ results
5 out of 5 stars
By meljjack on September 29, 2018
Pros : This glass has grest depth of color and spectacular sparkle! It is totally awesome.
Cons :
5 out of 5 stars
By water_moon13108151154 on August 31, 2015
Pros : At a much lower price point than dicro, you can get a very interesting effect over a large area without breaking the bank. Melds like a clear (seams disappear from above, though still visable from below) and I've never had ANY issue with annealing or haze even with multiple firings -- though the longer it's in the more the flecks will move as per my experience with pattern bars. I do get movement from the flecks, so capping will give a GREAT depth effect, but just layering it with clear underneath and hitting a full fuse will help develop the sparkle effect.
Cons : WARNING: This color can affect others being fired. 2 separate pieces fired at different times, to different temps both near the Aventurine Green in their respective firings were effected in my experience thus far. I ended up with metallic sheen on the purple sections of purple/white OpalArt being slumped. And purple enamel on white (but not on the black of the same piece) became an olive green on the end nearest the aventurine piece during a full fuse. Also I sometimes try to use kiln paper for a second firing to save money, but the aventurine will discolor it yellow the first time.
Other Thoughts : The scraps make great globs, reminiscent of black opals, but in a single layer it doesn't flow well, and they will retain shape to a degree. Avent. globs are my absolute favorite for bubble control. It is rough, and not as sparkly without being fired. So it's not as great for stained glass (the green will transmit light unlike the blue or black) as I'd like. But if you have the kiln room, put it in on a slump. The texture will still be slightly present but much easier to cut. Trying to put up a pic, if it goes, slump is the longer bar and the shorter is a full double layer.
5 out of 5 stars
By Mickster on December 1, 2010
Pros : Looks GREAT! Sparkles after firing even more! Firing flattens out the roughness, then you can do even more!
Cons : Heavy glass, tougher to cut. But that's ok too..
Other Thoughts : There are no scraps with this stuff! Even the cut off pieces are worth saving and using.
5 out of 5 stars
By . on December 31, 2008
Pros : Glass is incredibly beautiful and makes stunning Christmas gifts accented with opal red stringers.
Cons : None.
5 out of 5 stars
By Janice G. on December 6, 2008
Pros : Wonder color. Lots of wow factor. Great for xmas.
Cons : Hard to cut shapes. Hard on your cutter.
5 out of 5 stars
By gadnerb on December 5, 2008
Pros : LOVE THIS GLASS! Need I say more!
Cons :


Write a customer review
Back to Item 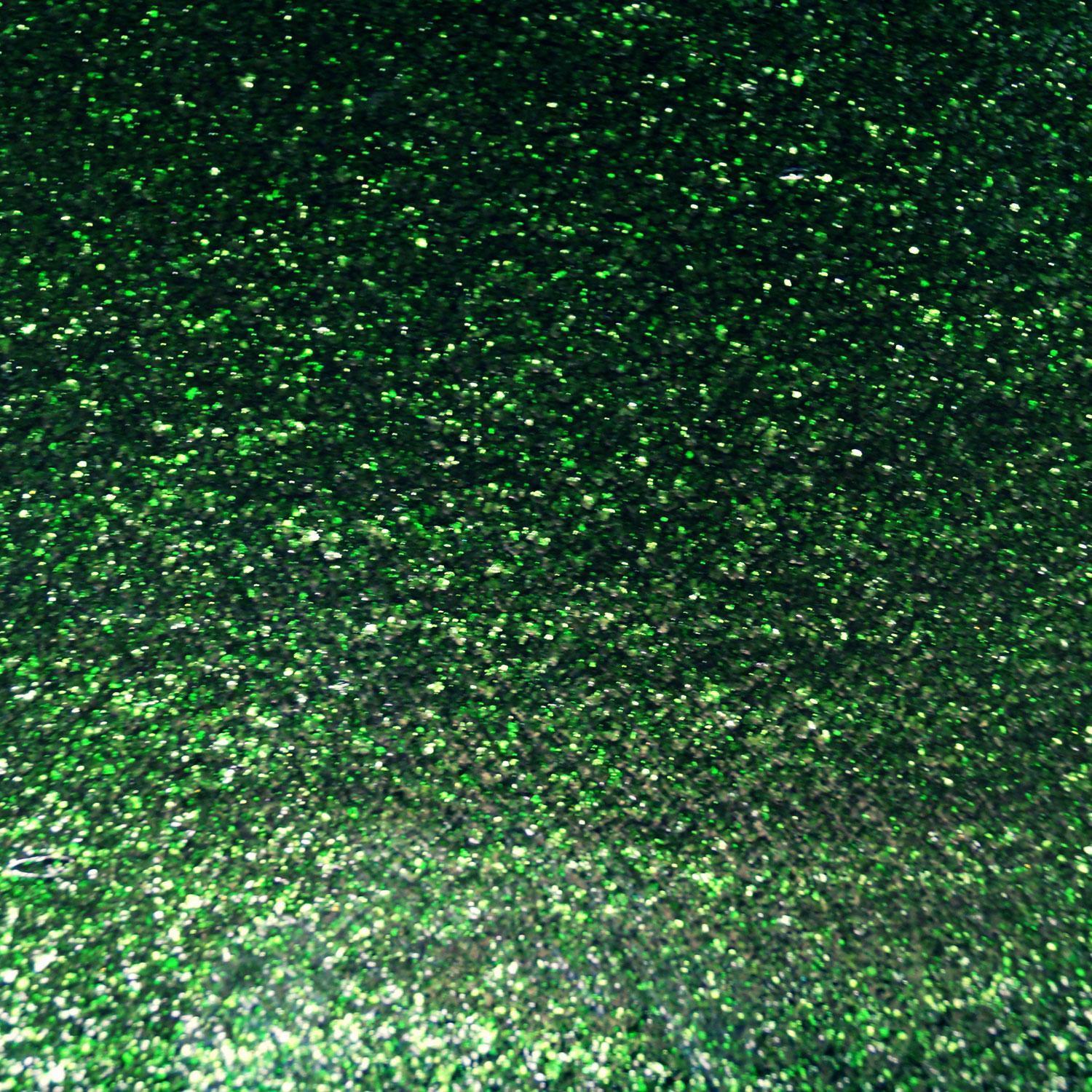 Item# X128AV
In Stock Usually ships in 1 to 2 business days.
Back to Item